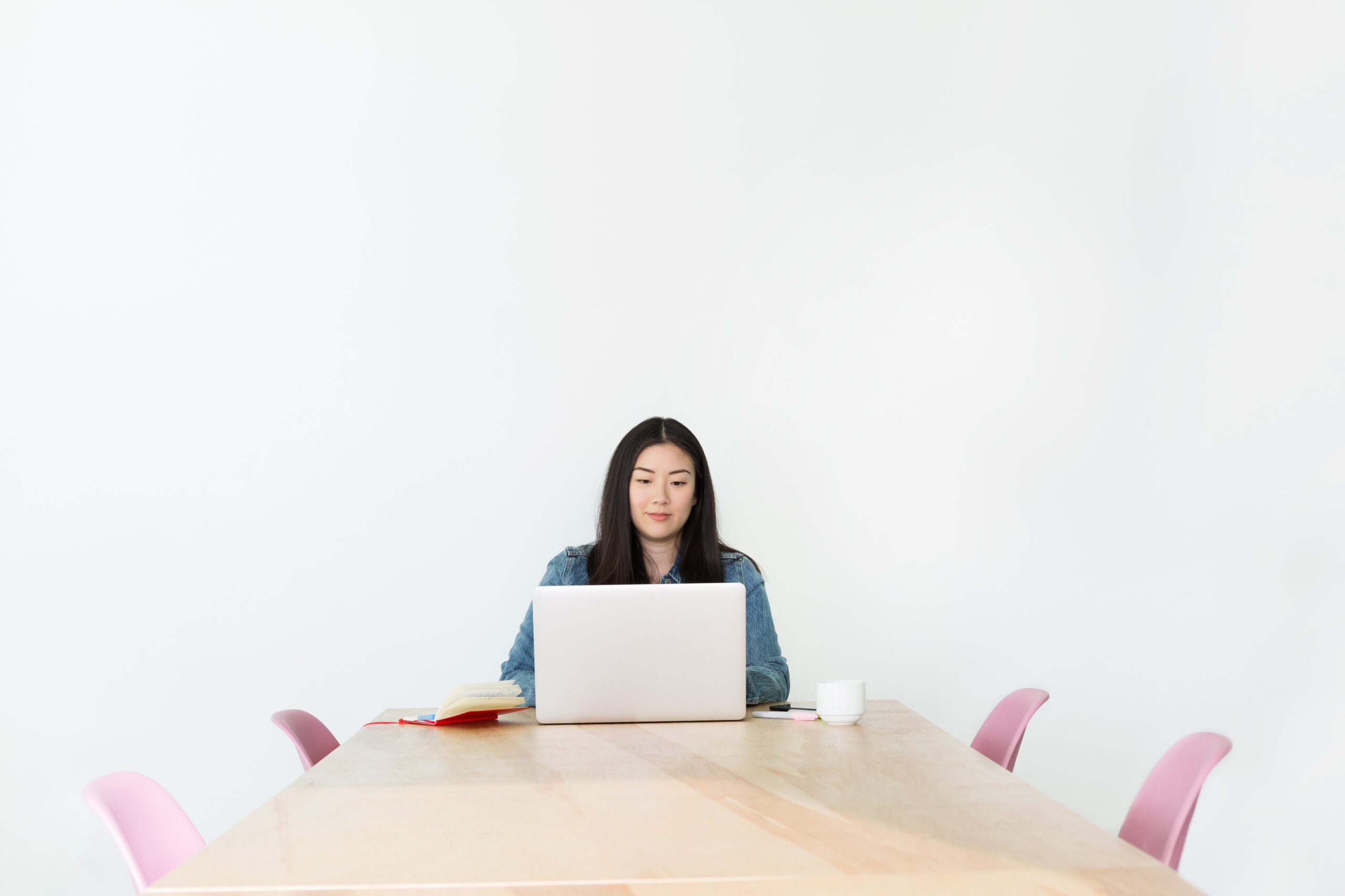 Luxembourg is considered as a financial market reference but still remains a human scale city (110,499 inhabitants in 2015). The city owes its appeal, amongst other things, to effective legal and regulatory frameworks, which enable the various players to invest flexibly and safely. It should be noted that Luxembourg is Europe’s leading center of investment funds.

Thanks to its history, Luxembourg is a reference in terms of Private Banks. For a Private Banker or a Wealth Planner, coming to Luxembourg brings the certainty of gaining access to a clientele with issues as complex as they are international. European expatriates, young entrepreneurs and families with substantial private fortunes all require expert support. Private Bankers, Wealth Planners and Portfolio Managers, it’s your turn to shine!

Italian, American, French, Russian and Japanese, there is a great number and diversity of banks.Many banks choose Luxembourg as the seat for their European headquarters. By way of an example, Luxembourg welcomed its seventh Chinese bank in 2016. For the Luxembourg market, this represents a large number of job creations and for employees, the chance to be part of a multi-cultural banking institution.

FAB Careers Consultants strive to support and to advise you in your move abroad. Get in touch with us to find out more.

Share on linkedin
PrevFinanceWHY SHOULD YOU ENTRUST YOUR APPLICATION TO FAB CAREERS?
FinanceCan I work in Luxembourg if I don't speak English?Next
Spontaneous application
APPLICANT PAGE

This website uses cookies to improve your experience while you navigate through the website. Out of these, the cookies that are categorized as necessary are stored on your browser as they are essential for the working of basic functionalities of the website. We also use third-party cookies that help us analyze and understand how you use this website. These cookies will be stored in your browser only with your consent. You also have the option to opt-out of these cookies. But opting out of some of these cookies may affect your browsing experience.
Necessary Always Enabled
Necessary cookies are absolutely essential for the website to function properly. These cookies ensure basic functionalities and security features of the website, anonymously.
Functional
Functional cookies help to perform certain functionalities like sharing the content of the website on social media platforms, collect feedbacks, and other third-party features.
Performance
Performance cookies are used to understand and analyze the key performance indexes of the website which helps in delivering a better user experience for the visitors.
Analytics
Analytical cookies are used to understand how visitors interact with the website. These cookies help provide information on metrics the number of visitors, bounce rate, traffic source, etc.
Advertisement
Advertisement cookies are used to provide visitors with relevant ads and marketing campaigns. These cookies track visitors across websites and collect information to provide customized ads.
Others
Other uncategorized cookies are those that are being analyzed and have not been classified into a category as yet.
SAVE & ACCEPT